The cell rings twice, and then his old partner in his ear . . . 'I'm at the scene of what appears to be a murder-suicide . . . Come and take a look. Bring your sidekick with you.'

Bill Hodges, who now runs a two-person agency called Finders Keepers with partner Holly Gibney, is intrigued by the letter Z written with a marker at the scene of the crime.

As similar cases mount up, Hodges is stunned to discover the evidence points to Brady Hartsfield, the notorious 'Mercedes Killer' who they helped to convict. It should be impossible: Brady is confined to a hospital room in a seemingly unresponsive state.

But Brady Hartsfield has lethal new powers. And he's planning revenge not just on Hodges and his friends, but on an entire city.

The clock is ticking in unexpected ways...

BRADY IS BACK. AND SO IS HODGES.

The extract above is abridged from End of Watch.
Kategorien: Bestseller 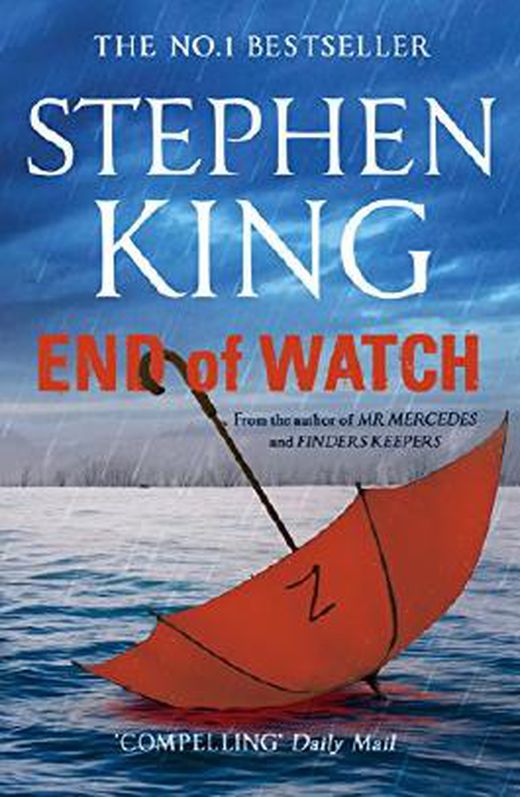