At last, Zoey has what she wanted: the truth is out. Neferet's evil has been exposed, and the High Council is no longer on her side - but she's far from done wreaking havoc in the vampyre world.

With the seeds of distrust sown and Darkness breeding chaos at the House of Night, everyone must band together - but that's proving to be more difficult than ever before. The twins are barely speaking and the House of Night's former enemy, Kalona, has now become their warrior, pushing their trust to the limits. To top it all off, Zoey is pretty darn sure she might be losing her mind - she saw something when she looked at Neferet's minion, Aurox, through the Seer Stone that she can hardly explain to herself, let alone her friends. Zoey knows that following her instincts might be just what they need to defeat evil... but if she's wrong, it could cause the destruction of those closest to her.

With the tension at a breaking point and friendships on the line, can the nerd herd come together to stop the spread of Darkness before it's too late?
Kategorien: Fantasy 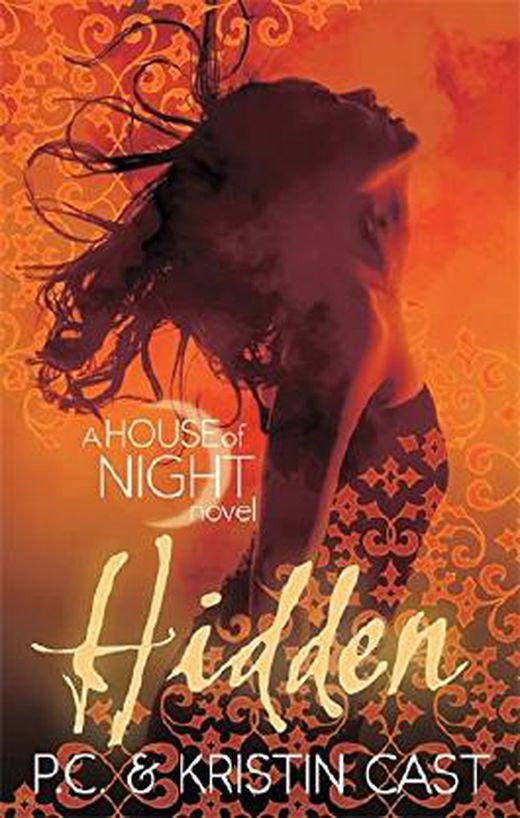