Caldwell, New York, has long been the battleground for the vampires and their enemies. It’s also where Rehvenge has staked out his turf as a drug lord and owner of a notorious nightclub that caters to the rich and heavily armed. His dangerous reputation is exactly why he’s approached to kill the leader of the Black Dagger Brotherhood—Wrath, the Blind King.

Rehvenge is used to living in the shadows and keeping his distance from the Brotherhood. As a symphath, his identity is a deadly secret—the revelation of which will result in his banishment. But as Rehvenge is pulled into plots both within and outside of the Brotherhood, he turns to the only source of light in his darkening world. Ehlena is a vampire untouched by the corruption that has its hold on him—and the only thing standing between Rehvenge and eternal destruction...
Kategorien: Liebesromane 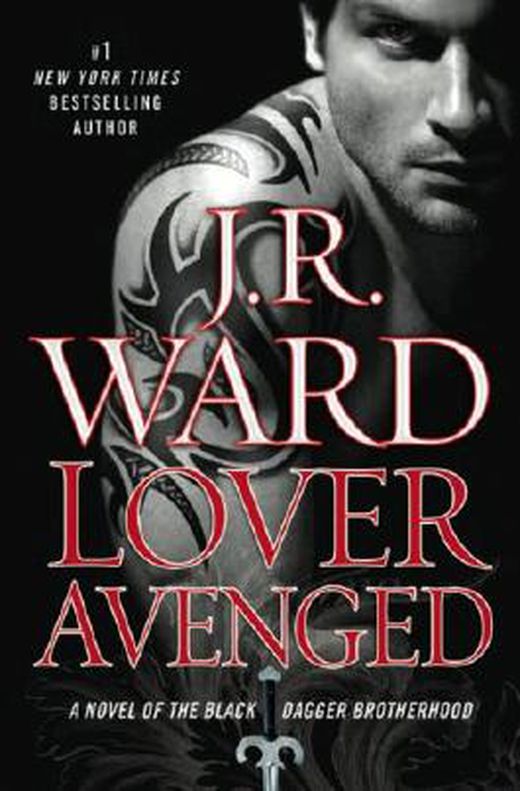