FBI Special Agent Ilse Beck, a victim of a traumatic childhood in Germany, relocated to the United States where she became a renowned psychologist specializing in post-traumatic stress disorder and is recognized worldwide as a leading expert on the unique trauma of serial killer survivors. Through her research into the psychology of survivors, Ilse has a unique and unrivaled expertise in the true psychology of serial killers. Little did she know that one day she would become an FBI agent herself.

And yet nothing can prepare Ilse for her new patient, who survived a roadside encounter with a serial killer. The paranoid patient is convinced that the killer is still watching her. And when the killer claims another victim, the FBI needs Ilse's help to solve the case.

However, this case and this murderer get under Ilse's skin more than she would like. When she realizes that she herself is being targeted, the trauma of her own past rears its ugly head again.

Can Ilse use her brilliant instincts to get inside this killer's head and stop him before he strikes again?

And will she be able to save herself?
Kategorien: Krimis, Bestseller auf Englisch
aus 4. Mai 2022 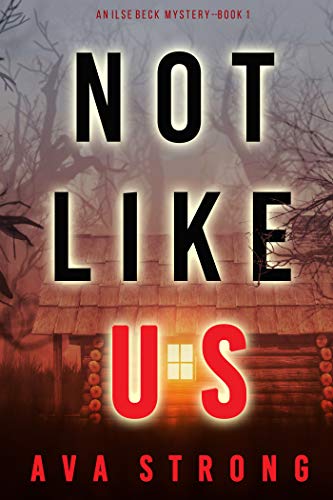