Malcom "Mack O'Rourke is the son of Ian O'Rourke, one of the most notorious crime bosses in New York City. His reputation for being just as bad as his father is something he has accepted.

When his father makes a deal that confiscates the only daughter of a man who owes him a great deal of money, Mack knows it isn't going to end well for the pretty Ivy Clearwater. She's defiant and reckless and his—a gift from his father.
Kategorien: Liebesromane, Bestseller auf Englisch
Vom 4. Dezember 2020 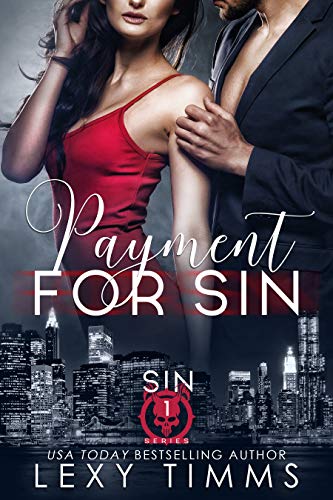