When Ahmare’s brother is abducted, there is nothing she won’t do to get him back safely. She is unprepared, however, for the lengths she will have to go to save his life. Paired with a dangerous but enticing prisoner, she embarks on an odyssey into another world.

Duran, betrayed by his father, imprisoned in a dungeon for decades, has survived only because of his thirst for vengeance. He has been biding his time to escape and is shocked to find an unlikely and temporary freedom in the form of a determined young female.

Battling against deadly forces and facing unforeseen peril, the pair are in a race to save Ahmare’s brother. As time runs out, and the unthinkable looms, even true love may not be enough to carry them through.
Kategorien: Liebesromane 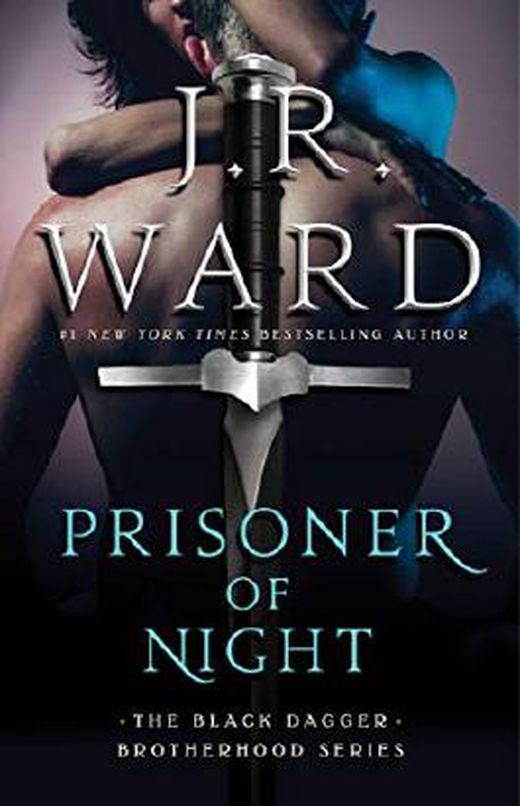