The Hound of the Baskervilles (AmazonClassics Edition) (English Edition)

Sir Charles Baskerville is dead. His body was discovered on the grounds of his Devonshire estate, face frozen in fright, not far from the footprints of a large beast. The cause of death has been determined to be a heart attack, but family legend tells another tale, and Detective Sherlock Holmes is determined to uncover the truth.

So whodunit on the foggy moors of Baskerville Hall? In one of literature’s greatest original page-turners, the answer is a classic.

AmazonClassics brings you timeless works from the masters of storytelling. Ideal for anyone who wants to read a great work for the first time or rediscover an old favorite, these new editions open the door to literature’s most unforgettable characters and beloved worlds. 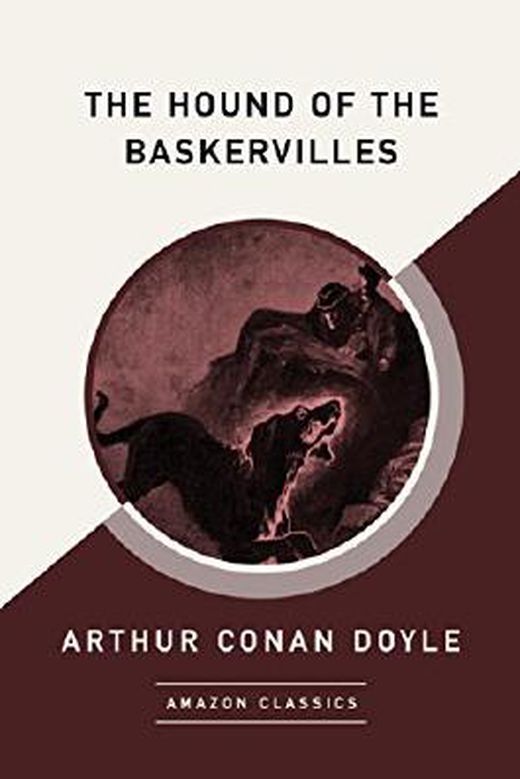