After a glitch brought on by a cyber-terrorism attack, a newbie player is trapped inside the online dreamscape of The Game. She must reach The Game's seventh rift to escape, but with every passing rift the glitches brought on by the initial attack become more deadly.

An exhilarating cyberpunk adventure where reality is subjective, and playing to win could mean the difference between life and death.
Kategorien: Thriller, Science Fiction 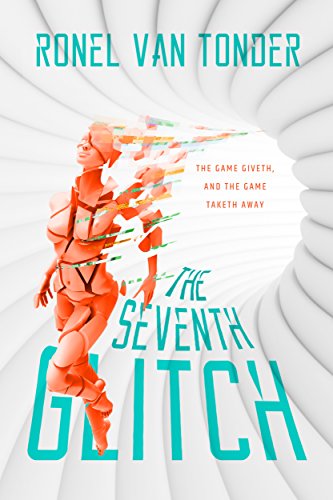