SONNY’S ON THE RUN

Sonny is a model prisoner. He listens to the confessions of other inmates, and absolves them of their sins.

HE’S BEEN LIED TO HIS WHOLE LIFE

But then one prisoner’s confession changes everything. He knows something about Sonny’s disgraced father.

He needs to break out of prison and make those responsible pay for their crimes.

AUTHOR
Jo Nesbo played football for Norway’s premier league team Modle, but his dream of playing professionally for Spurs was dashed when he tore crucial ligaments in his knee at the age of eighteen. After three years military service he attended business school and formed the band Di derre (Them There). Their second album topped the charts in Norway, but he continued working as a financial analyst, crunching numbers during the day and gigging at night. When commissioned by a publisher to write a memoir about life on the road with his band, he instead came up with the plot for his first Harry Hole crime novel, The Bat. He is regarded as one of Europe’s leading crime writers, with both The Leopard and Phantom topping the UK bestseller charts, and his novels are published in 40 countries. Visit www.jonesbo.co.uk for further information.
Kategorien: Krimis, Thriller 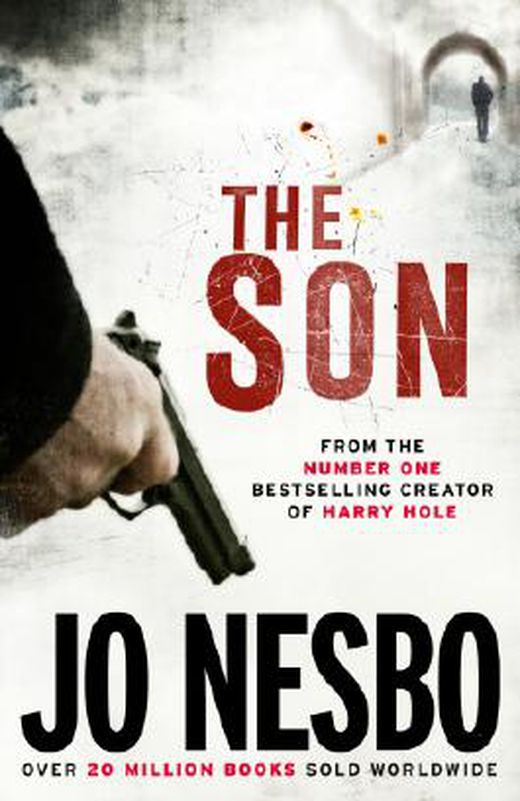