In The War of the Ring Christopher Tolkien takes up the story of the writing of The Lord of the Rings with the Battle of Helm's Deep and the drowning of Isengard by the Ents. This is followed by an account of how Frodo, Sam and Gollum were finally brought to the Pass of Kirith Ungol, at which point J.R.R. Tolkien wrote at the time: 'I have got the hero into such a fix that not even an author will be able to extricate him without labour and difficulty'. Then comes the war in Gondor, and the book ends with the parley between Gandalf and the ambassador of the Dark Lord before the Black Gate of Mordor.

In describing his intentions for The Return of the King J.R.R. Tolkien said that 'It will probably work out very differently from this plan when it really gets written, as the thing seems to write itself once it gets going'; and in The War of the Ring totally unforeseen developmenst that would become central to the narrative are seen at the moment of their emergence: the palantir bursting into fragments on the stairs of Orthanc, its nature as unknown to the author as to those who saw it fall, or the entry of Faramir into the story ('I am sure I did not invent him, though I like him, but there he came walking into the woods of Ithilien').

The book is illustrated with plans and drawings of the changing conceptions of Orthanc, Dunharrow, Minas Tirith and the tunnels of Shelob's Lair.
Kategorien: Bestseller 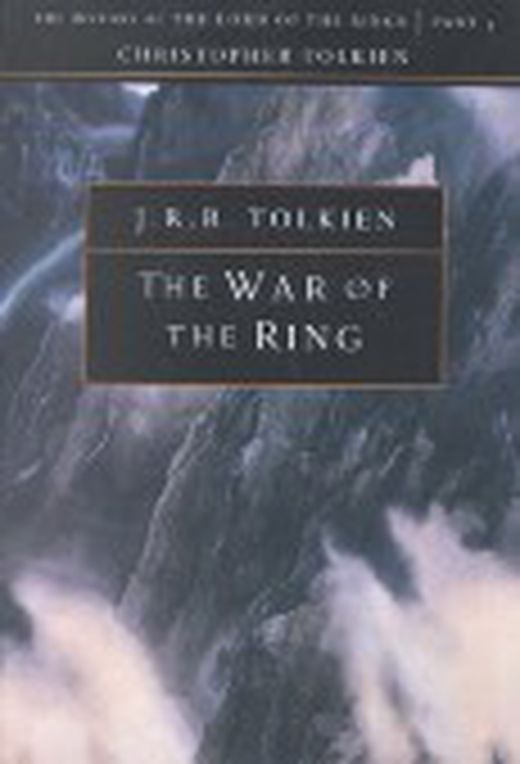