#1 New York Times bestselling author J.R. Ward is heating things up this winter with a holiday novel featuring some of her most iconic Black Dagger Brothers.

When Trez lost his beloved to a tragic death (The Shadows, Black Dagger Brotherhood #13), his soul was crushed and his destiny seemed relegated to suffering. But when he meets a mysterious female, he becomes convinced his true love has been reincarnated. Is he right? Or has his grief created a disastrous delusion?

Therese has come to Caldwell to escape a rift with her bloodline. The revelation that she was adopted and not born into her family shakes the foundations of her identity, and she is determined to make it on her own. Her attraction to Trez is not what she’s looking for, except the sexy Shadow proves to be undeniable.

Has fate provided a grieving widower with a second chance...or is Trez too blinded by the past to see the present for what it really is? In this sensual, arresting book full of the themes of redemption and self-discovery, two lost souls find themselves at a crossroads where the heart is the only compass that can be trusted...but that may require a courage that neither of them possesses.
Kategorien: Liebesromane 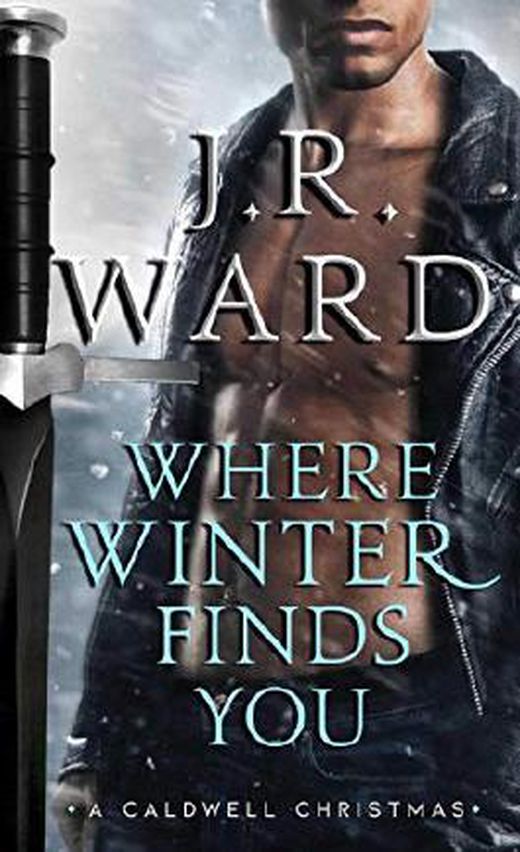