Lytcham Close, one of the oldest stately homes in England is owned by the last remaining heir and is a house ruled by his intolerable whims. Old Hubert demands complete silence when he plays selected music and dinner is timed exactly by the resounding gong, no matter to trifle with. Rushing down at the hearing of the second, or is it the first gong, Joan Ashby is about to find out that not only is dinner delayed, but, she is about to hear a sound that no one can explain. Everyone is thrown into disarray when Old Hubert never materialises and instead a new guest is announced. The new guest is Hercule Poirot himself. What unfolds is a mystery of lovers, michalmas daisies and a death that is not as it appears.
Kategorien: Krimis, Thriller 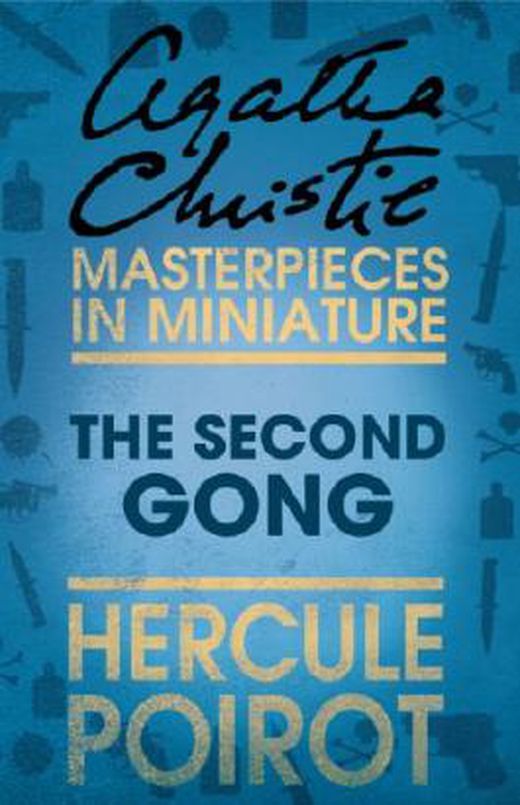