“The best novel concerning the American pop music culture of the sixties I’ve ever read.”—Stephen King

From #1 New York Times bestselling author George R. R. Martin comes the ultimate novel of revolution, rock ’n’ roll, and apocalyptic murder—a stunning work of fiction that portrays not just the end of an era, but the end of the world as we know it.

Onetime underground journalist Sandy Blair has come a long way from his radical roots in the ’60s—until something unexpectedly draws him back: the bizarre and brutal murder of a rock promoter who made millions with a band called the Nazgûl. Now, as Sandy sets out to investigate the crime, he finds himself drawn back into his own past—a magical mystery tour of the pent-up passions of his generation. For a new messiah has resurrected the Nazgûl and the mad new rhythm may be more than anyone bargained for—a requiem of demonism, mind control, and death, whose apocalyptic tune only Sandy may be able to change in time . . . before everyone follows the beat.

“The wilder aspects of the ’60s . . . roar back to life in this hallucinatory story by a master of chilling suspense.”—Publishers Weekly

“What a story, full of nostalgia and endless excitement. . . . It’s taut, tense, and moves like lightning.”—Tony Hillerman 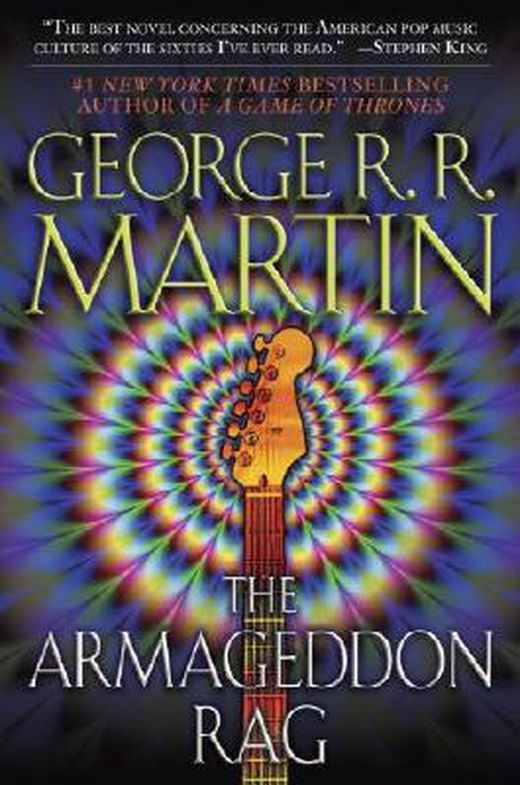