With The Da Vinci Code, Dan Brown masterfully concocts an intelligent and lucid thriller that marries the gusto of an international murder mystery with a collection of fascinating esoteria culled from 2,000 years of Western history.
A murder in the silent after-hour halls of the Louvre museum reveals a sinister plot to uncover a secret that has been protected by a clandestine society since the days of Christ. The victim is a high-ranking agent of this ancient society who, in the moments before his death, manages to leave gruesome clues at the scene that only his granddaughter, noted cryptographer Sophie Neveu, and Robert Langdon, a famed symbologist, can untangle. The duo become both suspects and detectives searching for not only Neveu's grandfather's murderer but also the stunning secret of the ages he was charged to protect. Mere steps ahead of the authorities and the deadly competition, the mystery leads Neveu and Langdon on a breathless flight through France, England, and history itself. Brown (Angels and Demons) has created a page-turning thriller that also provides an amazing interpretation of Western history. Brown's hero and heroine embark on a lofty and intriguing exploration of some of Western culture's greatest mysteries--from the nature of the Mona Lisa's smile to the secret of the Holy Grail. Though some will quibble with the veracity of Brown's conjectures, therein lies the fun. The Da Vinci Code is an enthralling read that provides rich food for thought. --Jeremy Pugh

While in Paris on business, Harvard symbologist Robert Langdon receives an urgent late-night phone call: the elderly curator of the Louvre has been murdered inside the museum. Near the body, police have found a baffling cipher. While working to solve the enigmatic riddle, Langdon is stunned to discover it leads to a trail of clues hidden in the works of Da Vinci -- clues visible for all to see -- yet ingeniously disguised by the painter.

Langdon joins forces with a gifted French cryptologist, Sophie Neveu, and learns the late curator was involved in the Priory of Sion -- an actual secret society whose members included Sir Isaac Newton, Botticelli, Victor Hugo, and Da Vinci, among others.

In a breathless race through Paris, London, and beyond, Langdon and Neveu match wits with a faceless powerbroker who seems to anticipate their every move. Unless Langdon and Neveu can decipher the labyrinthine puzzle in time, the Priory's ancient secret -- and an explosive historical truth -- will be
Kategorien: Krimis, Thriller 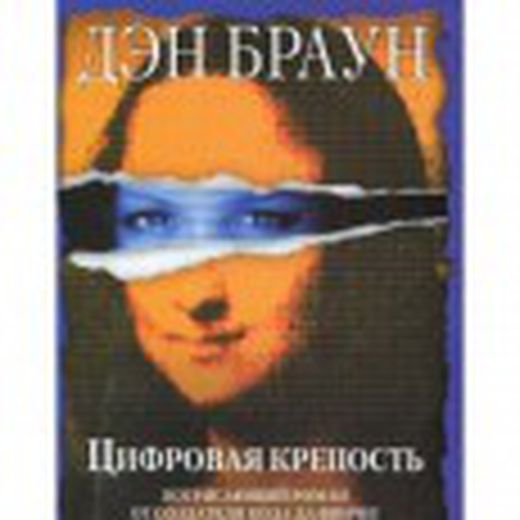