The fourth book in this third series, Warriors: Power of Three #4: Eclipse, brings more adventure, intrigue, and thrilling battles to the epic world of the warrior Clans.

As Jaypaw, Hollypaw, and Lionpaw struggle with the weight of their destinies, a mysterious warning shakes the Clans' faith in their ancestors. All four Clans are in danger—and the fate of the warrior code now rests in the paws of three apprentices.
Kategorien: Kinderliteratur 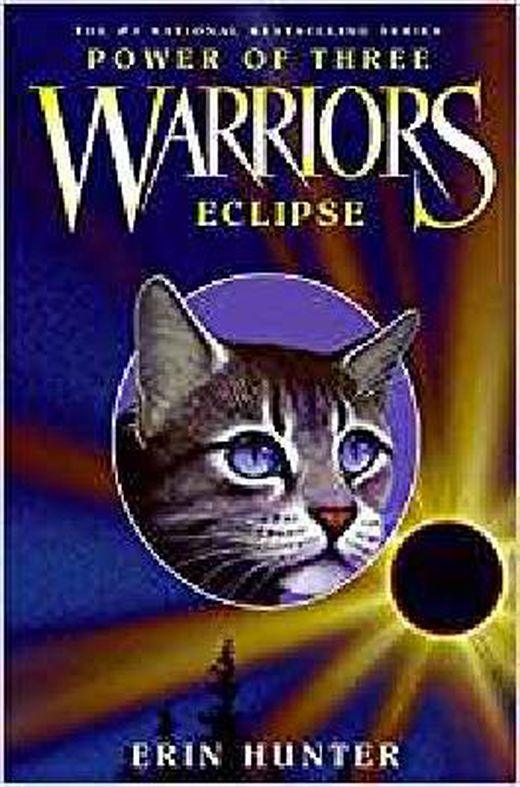