The third book in this second series, Warriors: The New Prophecy #3: Dawn, brings more adventure, intrigue, and thrilling battles to the epic world of the warrior Clans.

The young cats who set off on a quest many moons ago have returned with a chilling message: the Clans must move to a new home or risk extermination.

But the dangers waiting for them beyond their borders are impossible to predict, and the cats have no idea where to go. What they need is a sign from StarClan….
Kategorien: Kinderliteratur 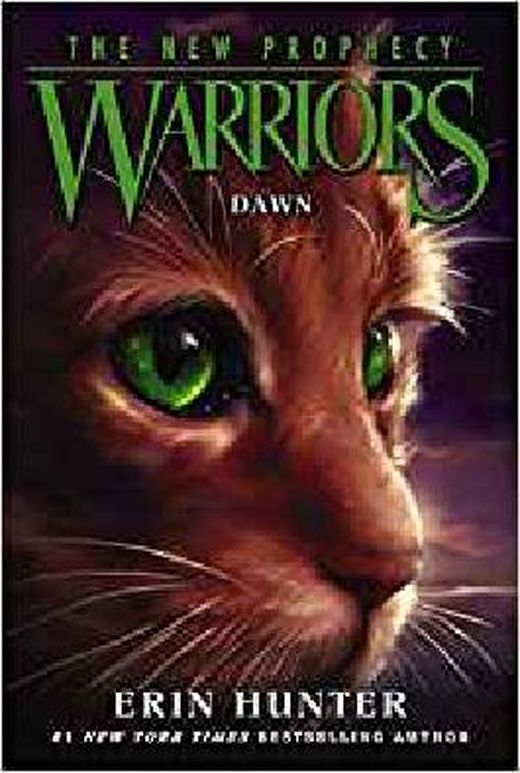